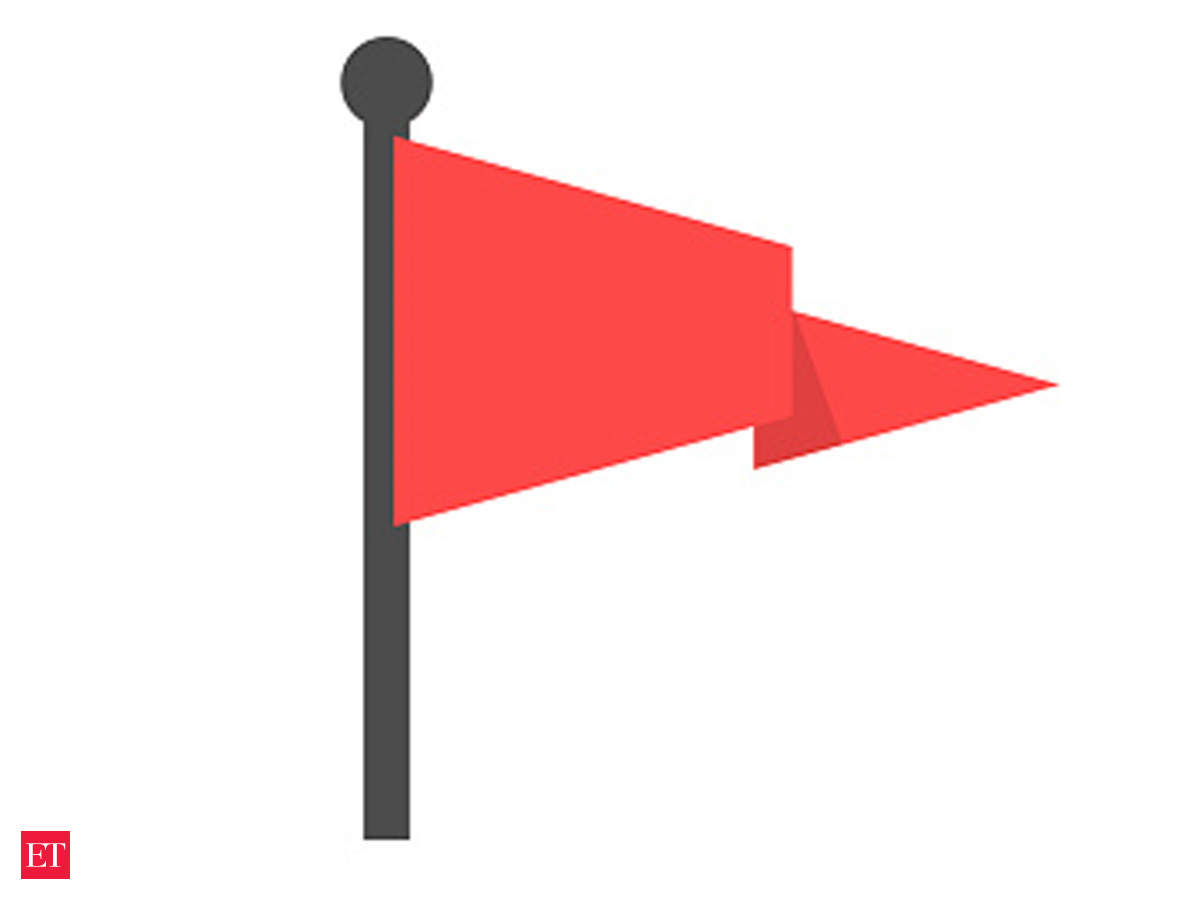 Pre-dominance of cash transactions, independence of directors, and frequent changes of auditors are among the potential red flags for insolvency professionals in detecting avoidance transactions during insolvency proceedings, according to an Insolvency and Bankruptcy Board of India (IBBI)IBBI document titled ‘Avoidance Transactions - Red Flags’.

Under the Insolvency and Bankruptcy Code, resolution professionals and liquidators are required to determine whether corporate debtors concerned were subject to avoidance transactions. The document titled ‘Avoidance Transactions - Red Flags’ lists out various factors, including the need to look at whether the corporate debtor is present at the address that is given in the records of the Ministry of Corporate Affairs. It also noted that non-existence of an office of the corporate debtor at such an address is also a red flag. According to the document, an insolvency professional should assess the independence, capability, and competence of the directors as well as under whose instructions they are usually accustomed to act, and that presence of name-sake directors might also be a red flag. Further, the document said the independence of an auditor should also be considered with regard to various provisions under the Companies Act, 2013.