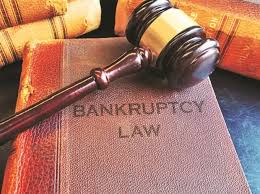 During the period of suspension of initiation of CIRP under the IBC, creditors (both financial and operational) have the option of exercising substitute / alternate remedies (to the IBC) for recovery of the debts owed to them. Some alternative remedies (under different statutes)are: