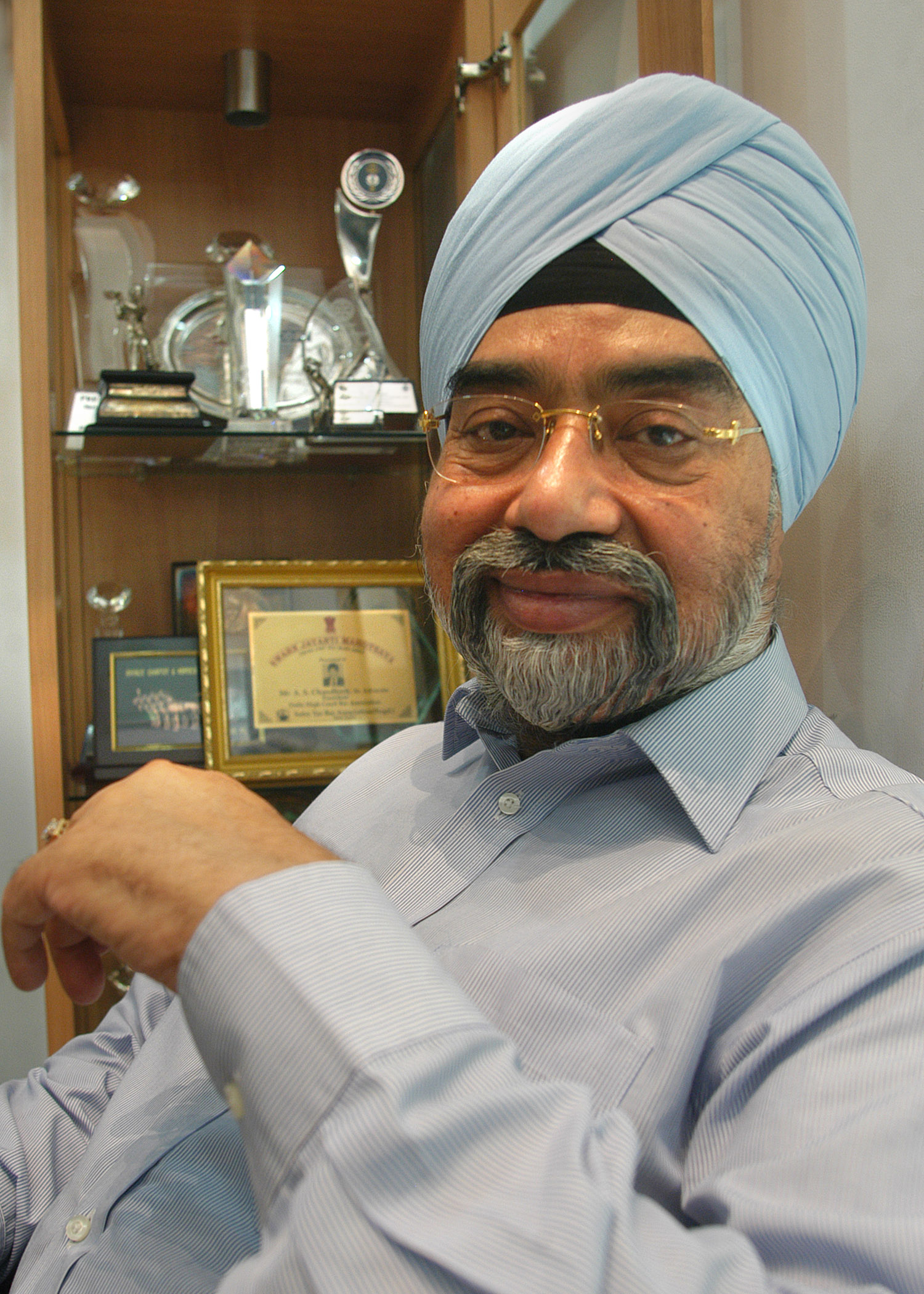 A.S. Chandhiok is a distinguished Indian Senior Advocate practising in the Supreme Court and High Courts in India.  He was president of Delhi High Court Bar Association for six terms, which is a record.  A former Additional Solicitor General of India, Amarjit was also Principal Counsel to the European Union Commission from August 2013 to March 2016.  He was the only Indian lawyer who held that position so far.

Amarjit has been conferred many prestigious awards including "Outstanding Jurist – 2000" by J.N. Kaushal Jurisprudence Centre, New Delhi; Award for rendering meritorious legal services from Delhi Citizens' Forum for Civil Rights in 2002; the National Law Day Award-2006, from the Prime Minister of India, Dr. Manmohan Singh, for the contribution made in the practice of Civil Law; The "Leader in the Profession – Leader of the Bar Award-2007" from the Bar Council of Delhi, in March 2007 (first time the Bar Council, a statutory body under the Advocates Act, has conferred this award) and "Sikh of the Year 2010" by Sikh Forum International, London, UK.

He has also been awarded two doctorates (honoris causa).